Building an MVP for a TechEd marketplace

A premium network of professionals

A human-powered tool that connects founders and marketers with experienced mentors to help hack your learning curve.

A platform designed for your growth

The platform makes it easy to have one-on-one conversations with hand-picked, experienced startup and marketing mentors who genuinely want to help. The vision is to offer founders and marketers an easy, fast, and affordable way to get connected with the right people to help them grow professionally.

It’s time to write the first line of code

GrowthMentor's founding team came up with the idea for this app 12 months before we talked for the first time. They had very well-defined project requirements, as well as high-end mock-ups, but still needed someone to help with expanding the idea, specifying their vision, and conducting the development of an MVP. This partner had to be experienced enough to quickly bring it on the market and then continue working on it.

From the day one

Assistance from the earliest stages of designing the workflow, which shortens time to market.

We held workshops and three-day-long interviews about the app idea, which turned into a lot of brainstorming sessions, leading us to discover the main challenges.

We used the Vue.js framework to build a responsive frontend application, connected as an API to the Rails backend.

We set up data analytics to gather insights about user behaviour and implement those findings in the next sprints.

This stage of the project may be completed, but the project itself is not over yet. We’re still adding new features, making tweaks, and supporting the app.

We started with MVP development and then focused on different monetization models, among other features. 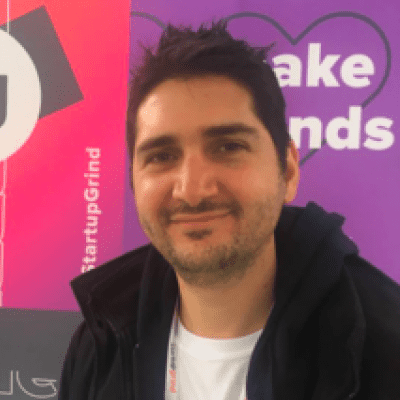 We hired Ragnarson to build out a Ruby on Rails Web App with Vue.js frontend.

Our goals were to have a fully functioning MVP to go to market within 6 months. Since we launched, over 5,000 calls have been booked on the platform and we've had widespread positive critical acclaim. What started as an MVP build, developed into a full production product which is now profitable.

Building an MVP for a TechEd marketplace

A premium network of professionals

Helping consumers save for 20 years

Aggregating household services in one app

From a pre-seed MVP to €10M in total funding

Tell us how we can help you change the world

Thank you! Your submission has been received!
Oops! Something went wrong while submitting the form.